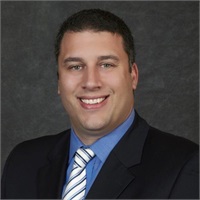 Matt’s career as a financial advisor was triggered by his own family’s lack of planning.  During his freshman year of college, Matt lost his father unexpectedly.  He became a first-hand witness to seeing what happens when there is no strategy in place and no plan to be followed.  Having been the youngest of three, Matt realized that financially his family would recover from this life-changing event but would never forget the unsettled feeling that his Mom experienced.

“I always wondered what would have been different had my parents been more aware of other planning strategies…perhaps they would have implemented them…and perhaps they would not have…but at least they would have made an educated decision”, says Matt.  “Because of that experience, my approach with clients revolves around education and awareness.  It is paramount to me that my clients feel prepared to make confident financial decisions”.

Being an independent advisor allows Matt to offer advice and strategies free of any type of Wall Street bias.  While the financial services industry constantly evolves, the client’s need for an independent perspective will never change.  It is with this type of direction and voice that Stratos Wealth Partners provides guidance to their clients.

Now in his 21st year in the financial services industry, Matt spent the first six years of his career with Northwestern Mutual and CitiStreet (a division of Citigroup and State Street Bank) where he focused mainly on insurance and retirement planning.  While living in Charlotte, Matt joined Bank of America/Merrill Lynch (BAC/ML) as a financial advisor and relocated his practice to Cary, NC.   After nine years with BAC/ML, Matt transitioned to a private practice with Stratos Wealth Partners in December 2011.

Matt grew up outside of Syracuse, NY and graduated in 1997 from Butler University in Indianapolis, IN where he also played Division I college lacrosse.  Matt and his wife Megan met while attending Butler University and were married in 2000.  They currently live in Cary, NC and are blessed to have two children, their son Brian and daughter Alexis.  When Matt is not working he enjoys spending time with his family and loves the opportunity to be involved with his kids’ hobbies.   Matt loves cooking, coaching, and sports, NFL football in particular. His passion is rarely more visible than when he is coaching his kids’ sports teams, be it lacrosse, football, or basketball.  It is an amazing feeling to be able to teach a sport while also imparting lifelong lessons about hard work, competition, teamwork, and sportsmanship. 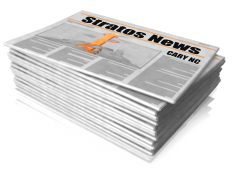 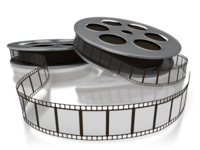